This author has not yet filled in any details.
So far Patrick Skotniczny has created 3 blog entries. 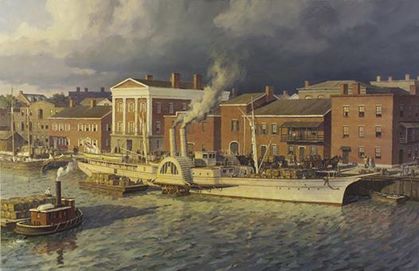 ​​The Historical Society of Topsail Island (HSTI) invites you to lunch with our exciting speaker, John William Morris III, MA, RPA (aka Billy Ray) at our April Luncheon.  Morris explores Wilmington during the American Civil War, one of the most important ports in the Confederacy.  With two approaches into the Cape Fear River Wilmington rapidly became the pivotal port for the importation of supplies and munitions for the Army of Northern Virginia.

The Underwater Archaeology Branch of the Office of State Archaeology has recorded 27 shipwrecks from vessels involved in the campaign to close the port of Wilmington from 1861-1865. 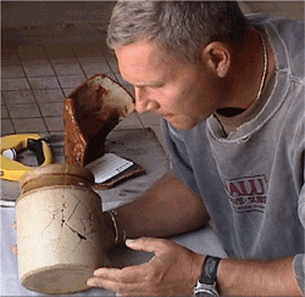 The program is set for April 13, 2017, 11:30 am at the Historic Assembly Building, 720 Channel Blvd. in Topsail Beach.  Lunch is catered by The Beach Shop and Grill and the menu will include BBQ chicken, mac & cheese, baked beans, salad, rolls, dessert, and iced tea. The lunch is $13 and is payable at the door.  Attendees ages 70 and older pay only $11 per lunch. There is no charge for attending the program only.  RSVP to hstiluncheons@gmail.com or call 910-389-8776 by 6pm Sunday April 9th. Guarantee

​​Currently, Morris serves as the Deputy State Archaeologist-Underwater for the North Carolina Department of Cultural Resources, Office of State Archaeology. In this capacity he directs the Queen Anne’s Revenge Project, the complete recordation, recovery, and interpretation of the Blackbeard’s flagship, lost in 1718 in Beaufort Inlet. He is also responsible for the preservation of North Carolina’s maritime heritage through the protection, investigation, and public interpretation of over 4000 other shipwrecks present in state waters.

THE BIG DIG: A History of the Intracoastal Waterway in New Hanover County

Join Us Thursday March 9th from 11:30am to 1:00pm at The Historic Assembly Building 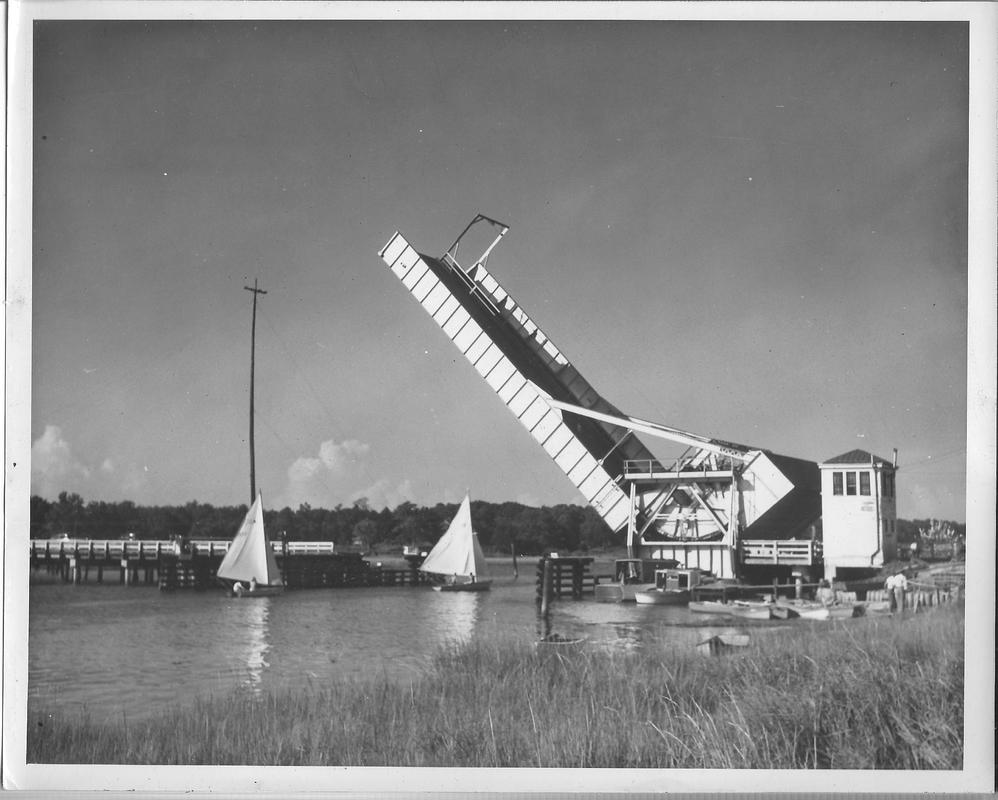 ​Want to know more about how the Intracoastal Waterway made its way through North Carolina?  Join HSTI and Elaine B. Henson for “The Big Dig: A History of the Intracoastal Waterway in New Hanover County”.  Lunch, catered by The Beach Shop and Grill will be corned beef and cabbage with potatoes and carrots, salad, rolls, dessert and tea.  There is no charge for the program only, but please register to guarantee your seat!Elaine Blackwell Henson is presently the President of the Federal Point Historic Preservation Society.  She has served as a past president of the Cape Fear Garden Club,  past chairman of Azalea Garden Tour and has served on the board of the Historical Society of the Lower Cape Fear.  Her book, “A Postcard History: Carolina Beach”, grew out of her love and curiosity of vintage photographs and has led to many historic articles in local magazines. 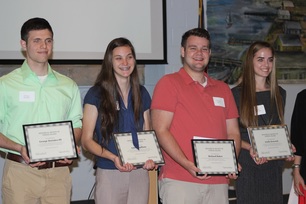 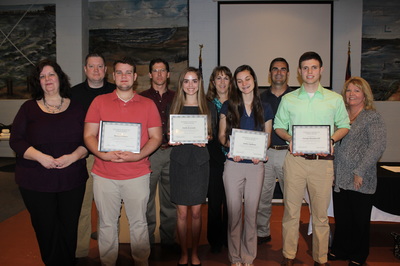