History of the Historical Society of Topsail Island 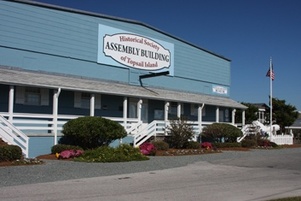 In late 1989, the Topsail Beach Economic Development Council (TBEDC), later to become the Topsail Island Historical and Cultural Arts Council (TIHCAC), was formed by a group of business leaders interested in establishing a recreation center for the community. In June of 1992 TBEDC entered into a contract with the IBM Credit Union to purchase the Assembly Building. The Building had been the research and testing site for Operation Bumblebee, the top secret missile program operated by the Navy on Topsail Island from 1946-1948. In July of 1992, though the efforts of TBEDC and other citizens, the Assembly Building was designated a Historical Site on the the National Register of Historic Places.

The Historical Society now had the perfect place to establish the Missiles & More Museum, and with the energies and inspiration of the late Betty Polzer behind it, the Museum was opened in April 1, 1997. Johns Hopkins University Applied Physics Laboratory which for many years had stored top secret materials from the Bumblebee Project, agreed to populate the Museum with Bumblebee artifacts, including missile mock-ups and films showing Camp Davis activities and missile test flights. The Museum soon became the home for other local historical material, and in 2005 expanded into a new wing adding 1300 feet to its exising 960 square feet. Currently Museum displays include Operation Bumblebee, an expanded Natural History exhibit, two interactive media centers, a pirate exhibit, a Native American exhibit, and a new Osprey Aircraft exhibit.

As the result of numerous fundraising events and the generous support of local citizens and businesses, TIHCAC retired the Assembly Building mortgage in November of 2006. This was followed in April of 2007 by the merger of TIHCAC and The Historical Society. Today, the Historical Society is a thriving nonprofit organization with over 380 members. It is the proud owner of the Assembly Building and the Missiles & More Museum, and its mission continues to be to document and preserve the history of Topsail Island. 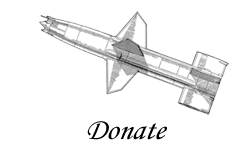 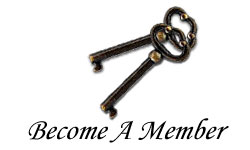 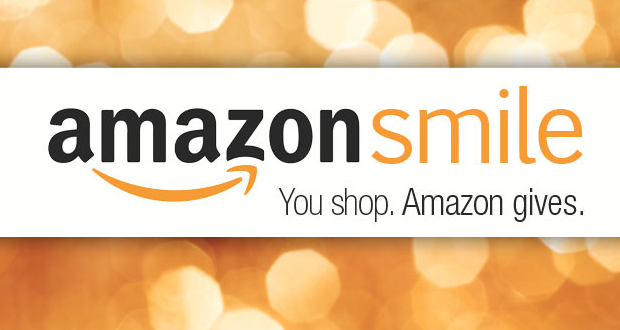